Inspired by the quest for fixed helical arrangements of conjugated oligomers, we fell in love with the topological beauty of chirality. The fixation in a ladder-like manner of two oligomer strands with different subunit length resulted in a helical arrangement of the longer oligomer wrapping around the shorter one. The arrangement resembles a helical staircase and the type of structures is thus labeled with the German word for banister as “Geländer” systems. Infected by the esthetically and intellectually pleasing challenges of geometric chiral structures, the focus widened up to chirality introduced by macrocyclization of pre-organized ligands and more recently, even pure enantiomers of new polycyclic small hydrocarbons were considered. 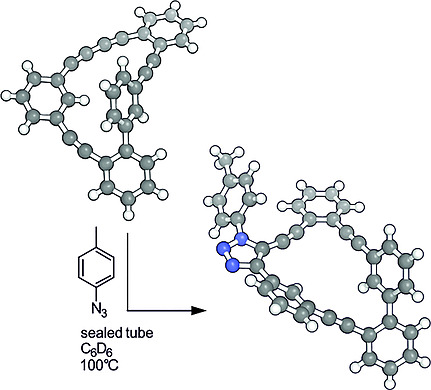 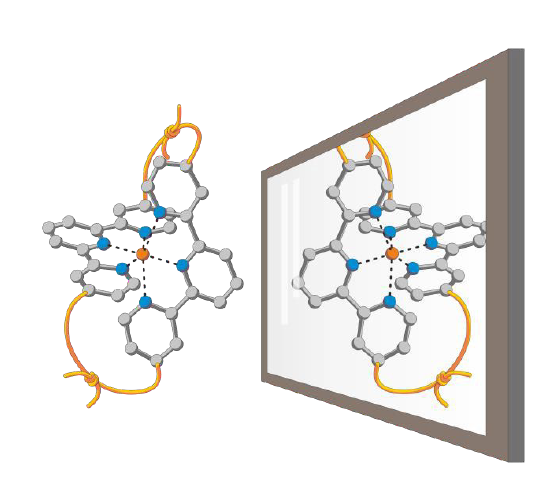